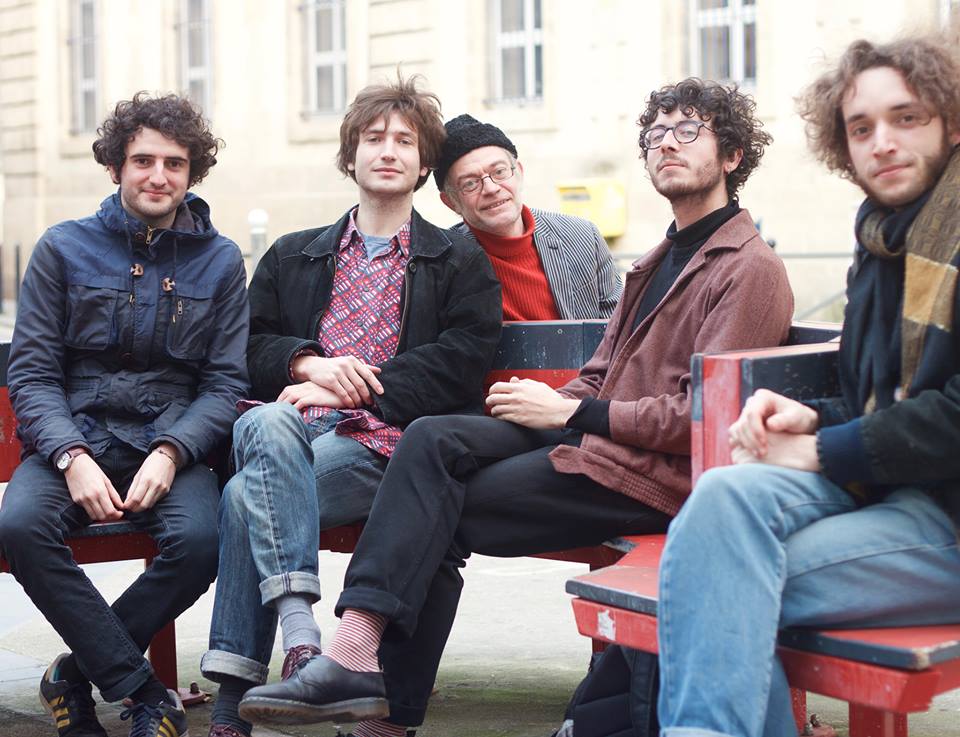 Bootchy Temple’s third album ‘Glimpses’ will be out in october.

Indie Pop quintet Bootchy Temple are about to release their third album ‘Glimpses’, following up to “Childish Bazar”, released back in May 2017. Influenced by 90’s indie pop, Paisley Underground and Twee Pop, “Glimpses” will be a treat for indie pop lovers, and everyone out there with a taste for well crafted ballads and cacthy light hearted pop tunes !

The first single, “The Man With A Cane” is already available, more info soon ! 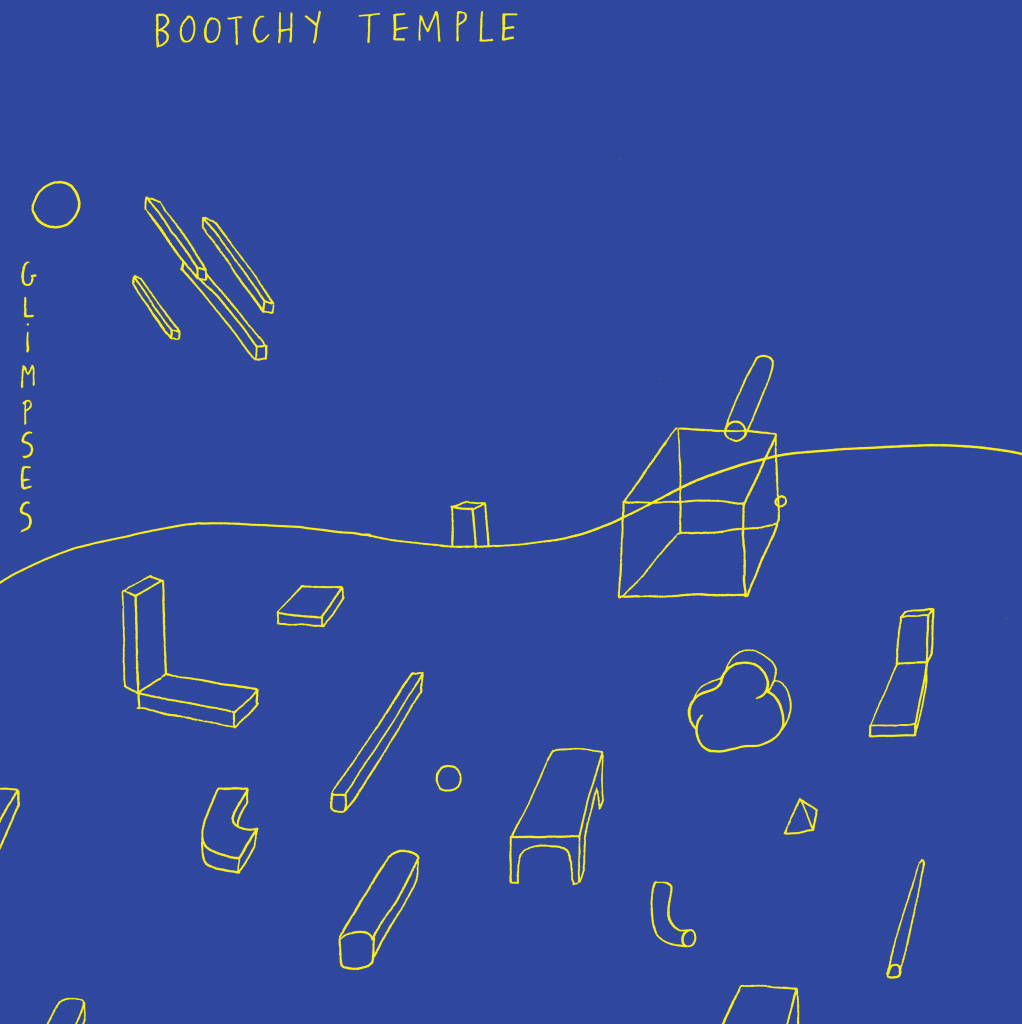