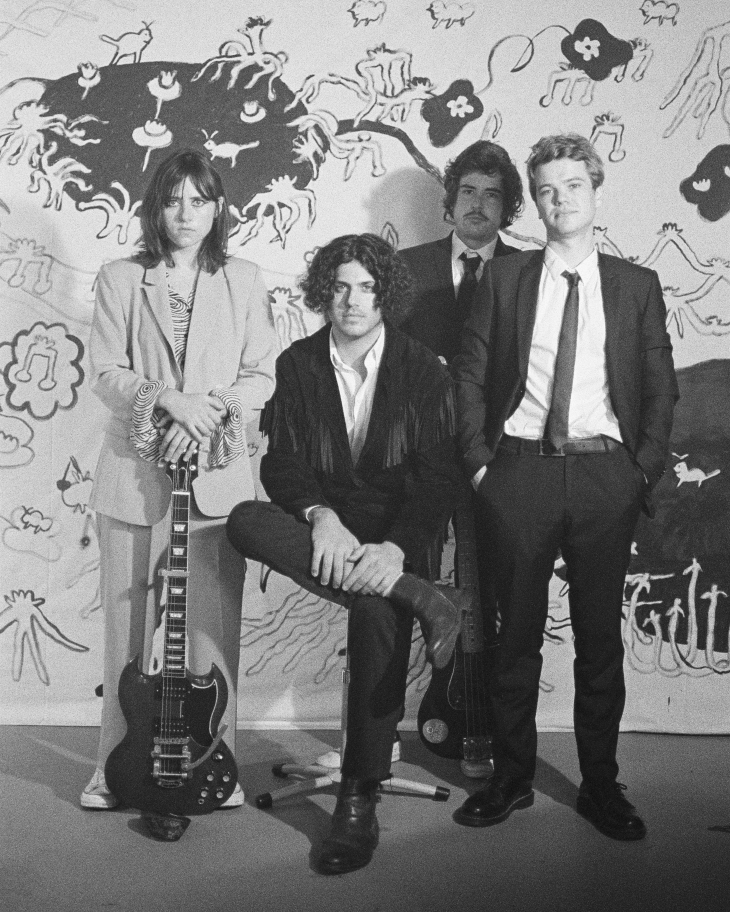 Magon joins Howlin’ Banana for upcoming new album “In The Blue” due in December.

We’re very happy to announce that singer/songwriter Magon is joining our roster for his upcoming third album “In The Blue” ! Originally from Tel-Aviv, Magon has been living in Paris for ten years now, playing music with various local musicians. “In The Blue” will be his third album under his own name, still inspired by The Velvet Underground, David Bowie or the Pixies, and will feature 10 tracks of laid-back psychedelic pop. First single below, check it out ! 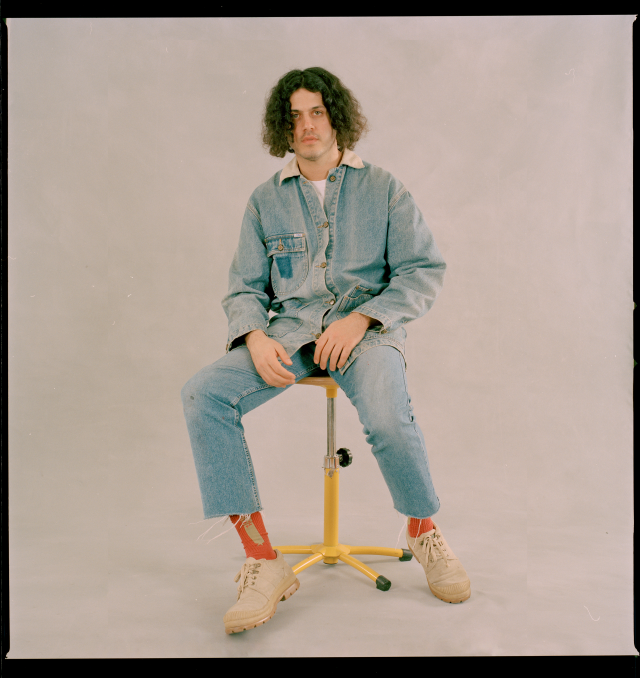