EggS’ debut album will be out in November 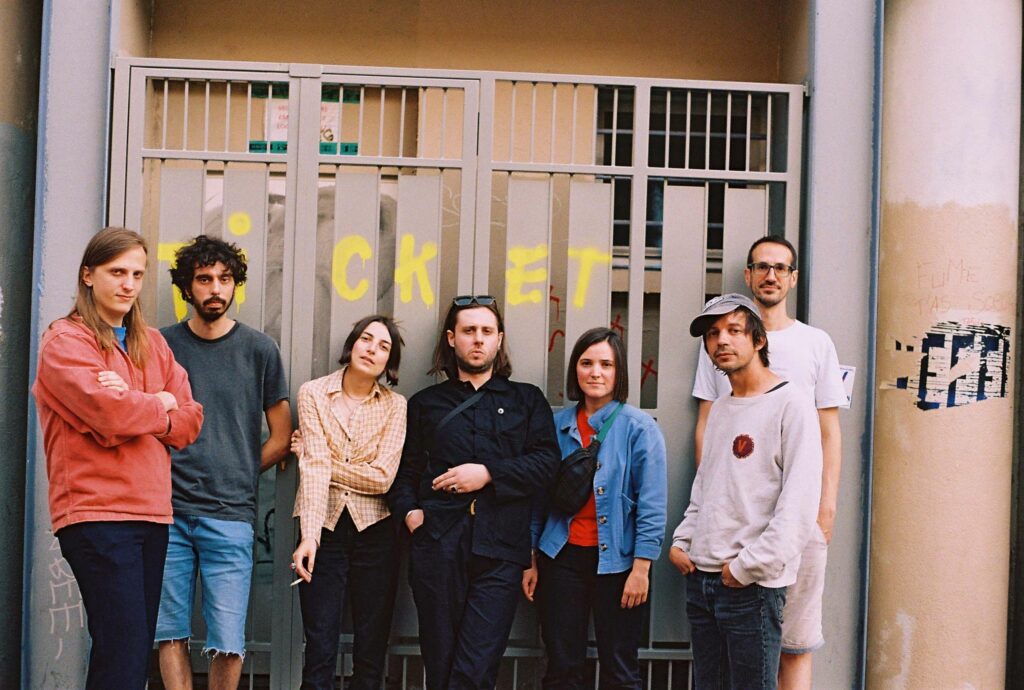 EggS’ debut album will be out in November.

EggS’ve become a 7 piece band now, and more importantly, their highly-awaited debut album is finally on its way ! ” A Glitter Year” will be out on November 4th 2022 via Howlin’ Banana, Safe In The Rain and Prefect Records over in the UK. A Rough Trade exclusive edition will also be available at their stores in the UK and US.

In the meantime, check out the first single taken from the album, “How It Was Before”, illustrated by a nice video filmed in Paris by Suzy Cacheux.