Cathedrale are back with a third album

New Cathedrale album out in March. Following their Facing Death album released back in November 2018, Toulouse-based band Cathedrale are back with a third album, Houses Are Built The Same, scheduled for release on March 27th. The Album, recorded in London by Syd Kemp, features 13 tracks, two of them already available, « The Bet » and  » [...]

Baston shares new single and video, « Primates ». Brest-based band Baston will make their comeback on November 29th, with a debut album entitled Primates, four years after the release of their EP Gesture. Primates, the first single taken from the album, is now available, check it out and stay tuned for more info and tour dates [...] 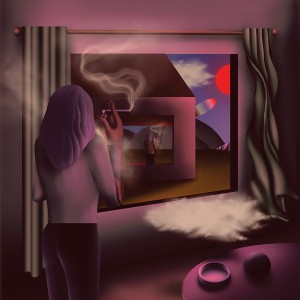